A downloadable game for Windows

Note: This game is the English version of "Zunsan ni gohoubi wo morau ohanasi(https://din-ppp.itch.io/zunsanr18)". There is no difference in the game content from the Japanese version.

May 5, 2021
-By improving the way keyboard operation events are received, the problem that keyboard operations are delayed on some computers has been resolved.
-In addition, by changing the reading method of the script that manages the game, false detection by Windows Defender has been eliminated.
-Difficulty has been reduced by halving the loading time of bullet.

-Those who want to skip the game and see the ending quickly
Open "advfile.dat" with Notepad and replace "shoot" with "/ shoot" to execute the TZM3.exe  then can without playing a shooting game.

-The person who made the material
Reward graphic: Ruru Fukakusa

last comment before this one, I mentioned i liked a background music... I absolutely love this game's music system better than the other one!

the difficulty is great as well XD

the art is great!

this game is my fav for now,aside the ship game and the tentacle monster.

it would be very good if the game doesnt make the player doubt on the malware thing though. but seriously, i really love this one especially the music XD and the difficulty,also arts.

Originally, I also wanted to be able to make music and graphics.
But I have noticed that so many people are already making great pictures and music.
And they also learned that they were buried in other works and went unnoticed by anyone.
That's why I decided to stop making music and paintings myself and discover and use their work.
So I'm very happy to get a comment like you!

Since the game is difficult, I wrote in readme.txt how to skip the shooting game.
In other words, you can manipulate the scripts that control the game.
This may be the reason why this game was falsely detected as malware.
Therefore, we have submitted this to Microsoft to clear the false positives.
At the same time, if i build the exe with a new version after that, false positives will occur again.
In the future, we plan to make major improvements to this to reduce its similarity to malware.

Therefore, I look forward to working with you in the future!

when a player plays a game, I think most would go for arts, then game system and lastly story with song.

back then, I used to play game while skipping stories and do whatever it takes to finish a game fast (to look for the arts) . I think a lot of players do that, but eventually (after a long time), I (they) pay attention on such things as song, graphic and others.     its sad when I think about it. so I decided to play a game with full attention instead of using shortcuts now. it feels great to interact and give opinion to game developers too XD

if the players who play this game, likes Touhou Project, Im sure they'd like this game XD without even looking at the script. but i understand that you want players that cant win, win by using scripts. if building a new exe may get false malware, maybe next time, you shouldn't put a script on it? instead,putting difficulty setting in the exe XD I don't know much about the malware thing though,but its worth a try!

I look forward to play your future games as well!

Another game with malware?

The reason why the same note as "Insurance salesperson Yukarin (English Version)" is written is because it runs on the same program.

As stated in the note, it is a false positive of Windows Defender that it is determined to be malware.

Before you ask people to disarm their defenses, you might consider tracking down the cause of this, if it is, as you say, harmless.

As mentioned in the note, if you don't like disarm their defenses, you should install security software from another manufacturer.

Also, as noted in the note, we have already asked Microsoft to analyze the cause of this issue.

I understand that people who download it will be anxious.
In fact, this also affectsed the number of downloads.
But I'm also annoyed that Microsoft has condemned my program innocent sin.
So I'm not going to do anything here until Microsoft admits the mistake.
Thank you for your understanding.

Best of luck with getting Microsoft to take care of your responsibilities.

I uploaded the exe file to virscan.org. The results are not good. Several different bits of malware are found by 6 of 49 scanners. Check for yourself.

This game program had also been analyzed by Microsoft.

However, it seems that there are still some similarities to the virus pointed out.
In other words, even the slightest difference from the program submitted for analysis can cause false positives again.
Therefore, I incorporated the program I submitted and analysed for  uploaded it again.
If this is the case, Windows Defender has already been notified that there is no problem by Microsoft analyse team, so you can play with relief.

If you still have the enthusiasm to play the game, please download and play it again. 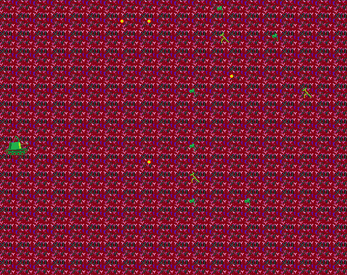 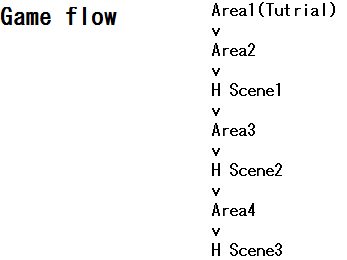 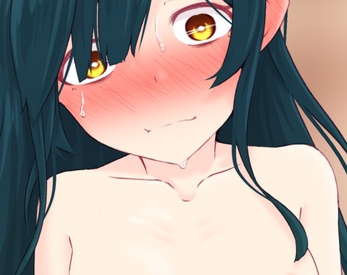